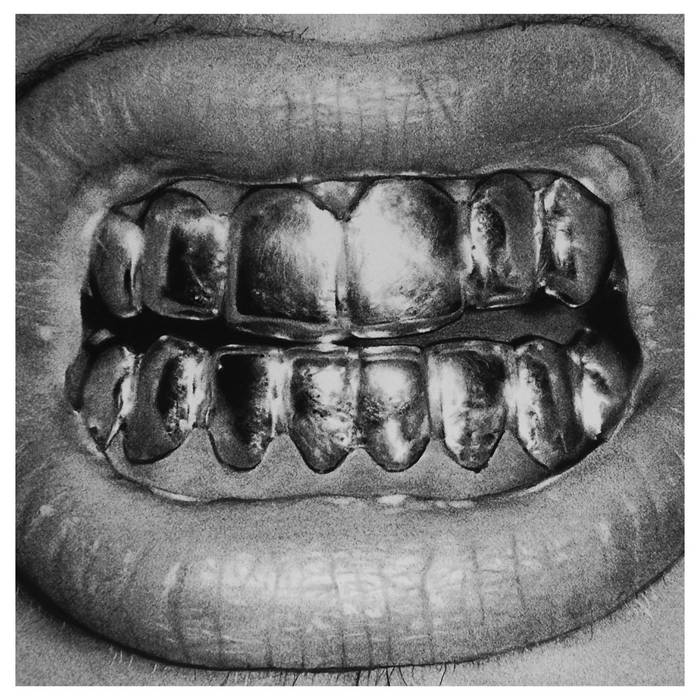 French Doge I just want to thank Ubisoft for introducing me to PUP.

Jase Having bought The Dream Is Over before this album and enjoying it greatly, I decided to go back and listen to their debut. While the album definitely sounds more upbeat than the second (which by no means devalues either album) it still covers some darker, more melancholic themes in the final track Factories, for example. Overall, this album did nothing but make me love the band even more. This album is great for whatever mood you're in, I'd highly recommend picking it up if you like the sound! Favorite track: Yukon.

Joe Chesney Possibly the graetest pop punk album in the last 10 years. Also possibly tied with The Greatest Generation. Either way, this album is genre-defining and genre-breaching all at the same time. Favorite track: Never Try.
more...

We acknowledge the financial support of the Government of Canada through the Department of Canadian Heritage (Canada Music Fund) and of Canada's Private Radio Broadcasters.

We're called PUP. We're 4 dudes from Toronto. We play loud music. You'll like it. Or maybe you won't. Listen and love it / hate it / whatever.

Bandcamp Daily  your guide to the world of Bandcamp